Achievements of the Club

Information about the Club

Lokomotiv Kuban was on the 3rd place in European basketball in the season 2015-16 (Euroleague Final Four participant).

Home arena “Basket Hall” has a capacity of 7500 seats. Lokomotiv Kuban has one of the highest attendances in Russian basketball. The club is a multilevel sports organisation developing both professional and amateur sports. In the Loko system there are seven youth teams players from which are called up to the national teams of different ages on a regular basis. 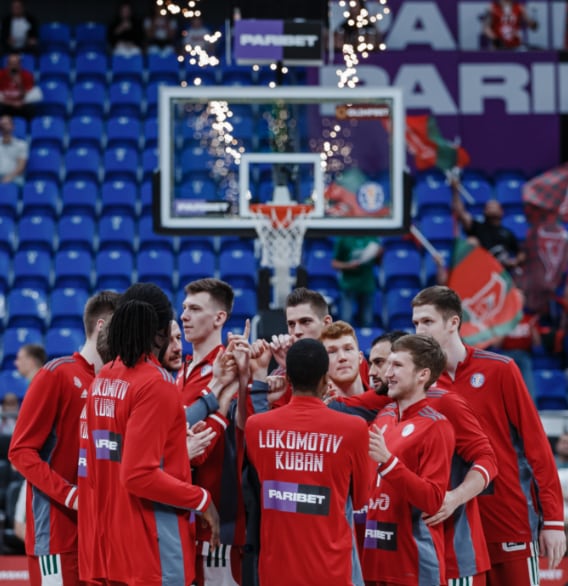 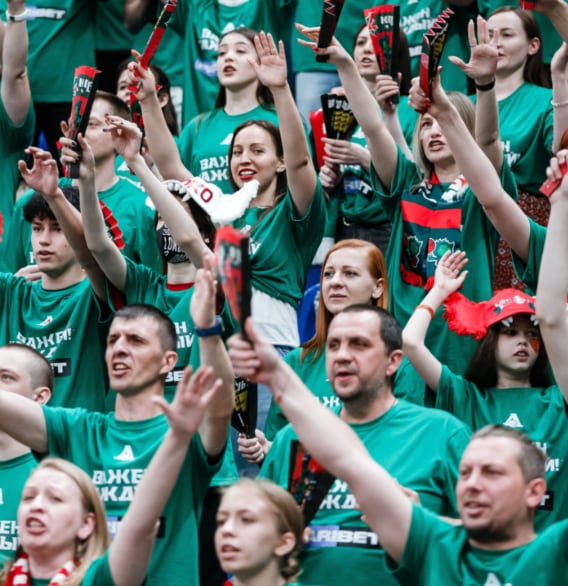 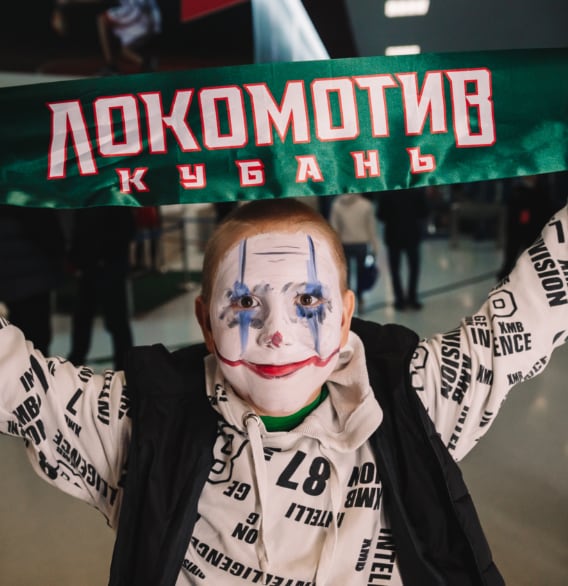 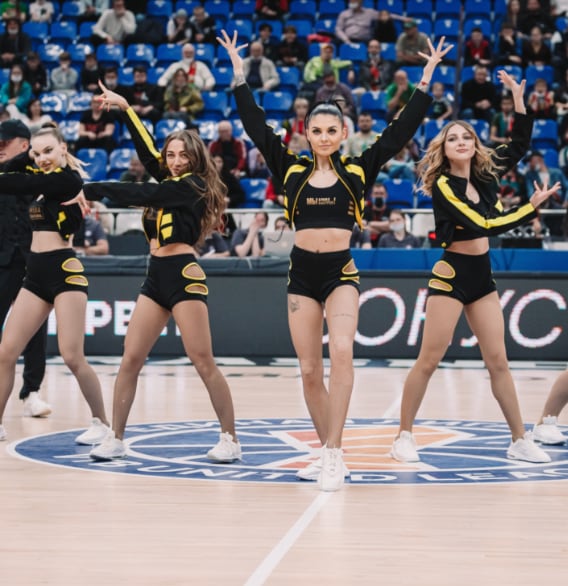 LEARN MORE ABOUT CLUB’S HISTORY
We use cookies files to make our website interesting for you. Learn more.