July 4, 14:37
The agreement with American shooting guard is signed for one year.

Jordan played 295 matches in NBA for Atlanta, Washington, Boston and New Orleans. Also played in D-League, in China and Israel. 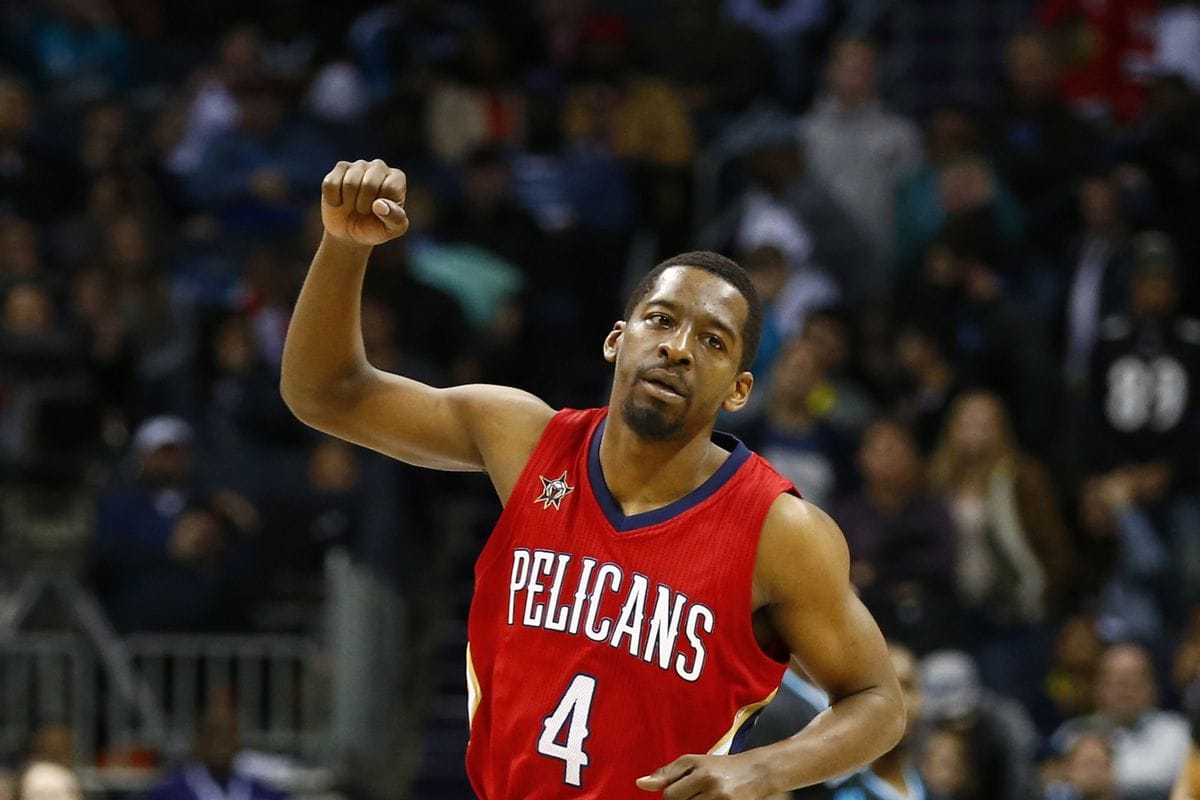 The second half of the last season 31-year-old guard played for Brose Bamberg. In the final tour of the German BBL league, he appeared in 6 games and became one of the best players! He averaged 15.7 points, 2.8 rebounds, and 3.2 assists.

Jordan has experience playing in NBA, where he played a prominent role in his teams. His initial adaptation to European basketball has already taken place. In the German championship he spent two matches before a pause associated with the coronavirus. He returned in good shape to the final part of the championship, which was played out in Munich. He played at a high level, which is confirmed by statistics. And, importantly, he demonstrated an unyielding character and a desire to win. Our club intends to maintain the backbone of the team, this will help Crawford quickly integrate into our game and he will be able to benefit the team.

This is a pronounced shooting guard. In addition, he is physically gifted and has a high basketball IQ, so he can play in the positions of both the first and third numbers. He is dangerous both with the ball and on the weak side, which is very important for us when attacking from the perimeter. I am sure that he will become one of the leaders of the team and will benefit the team.