October 5, 2020, 19:17
In the next round of EuroCup Loko will be seriously tested by one of the favorites of the tournament. Details, information about the rival and quotes in the preview lokobasket.com. 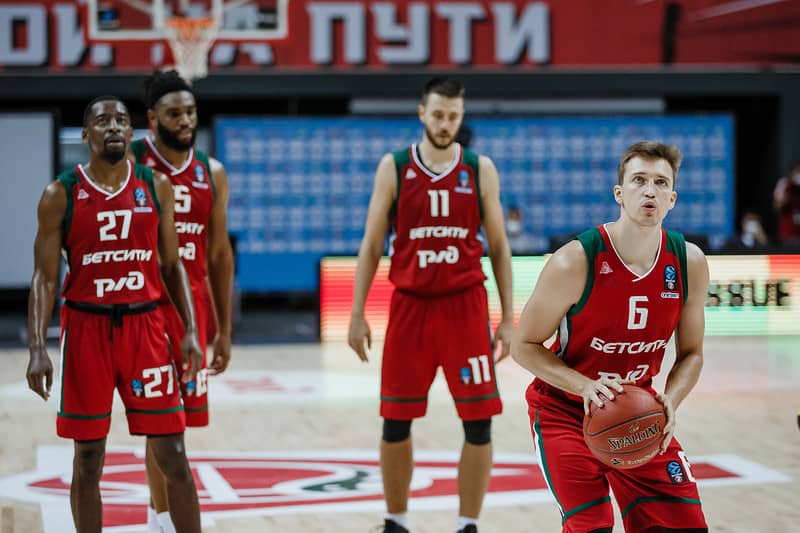 After two victories at the start of the season Loko was defeated by the reigning Euroleague and VTB United League champion CSKA in Moscow.

The coaching staff and players are intensively preparing for a match against one of the favorites of EuroCup, sorting out mistakes and finding ways to solve them. Positive moments in the team’s game also took place, despite the defeat by fourteen points. Now Loko is waiting for the next test by battle in Bologna!

Virtus, for example, have already played eleven official matches this season, of which Sasha Djordjevic’s players have won nine. Eight matches Virtus played in the updated format of the Italian Supercup. They reached the final where they lost to Milano 68:75. In the Italian championship Virtus Bologna won two matches and in the last game against Brescia they had a very difficult situation, but can win 81:80 in the last seconds. In the previous round of EuroСup in Panevezys Virtus has show great defense, especially in the third quarter, in which Virtus allowed Lietkabelis to score only three points

Force of the rival 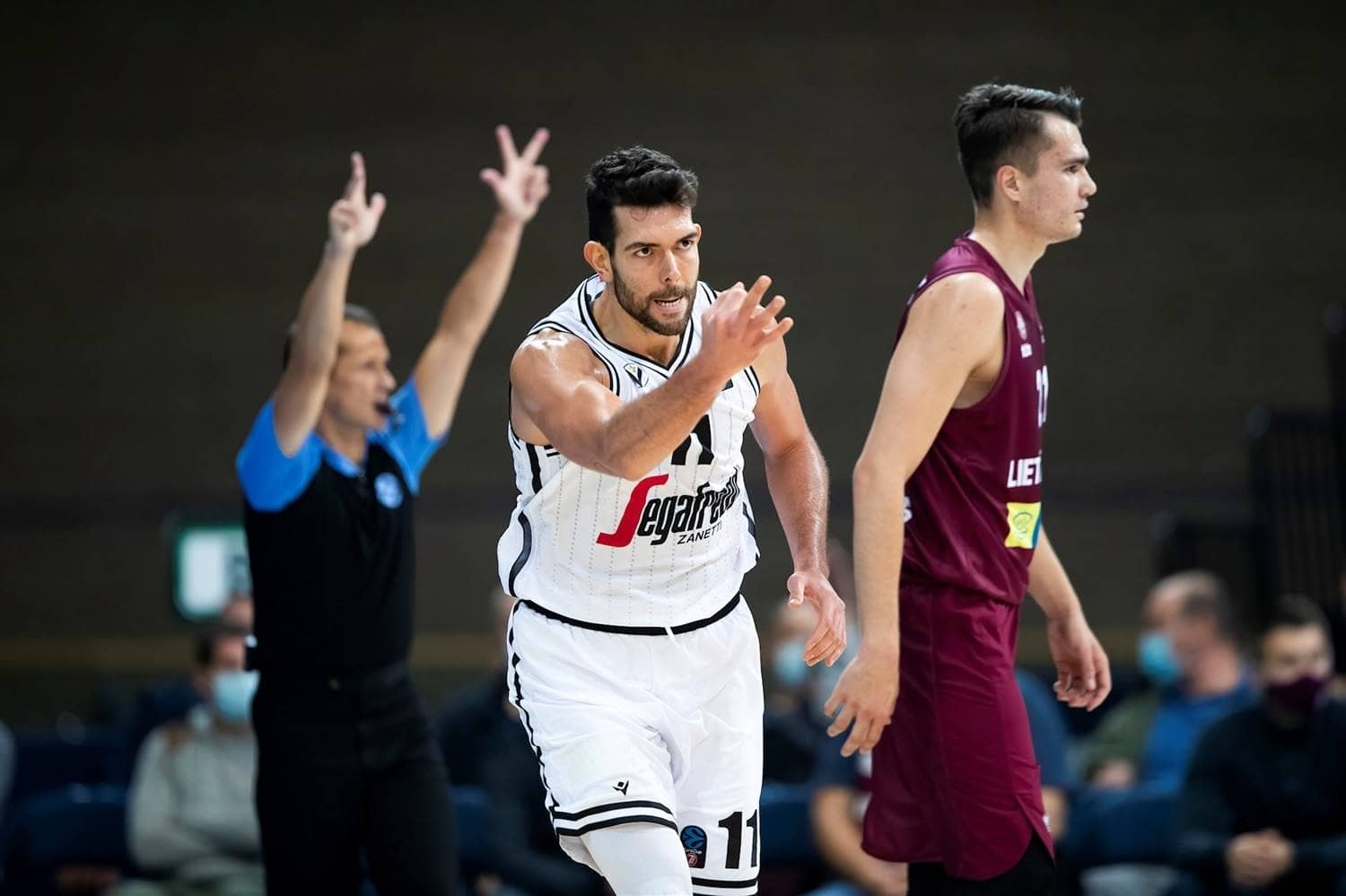 In this challenging off-season, when many clubs were quite cautious in the transfer market, Virtus re-signed ten players! There was also have a point strengthening – they signed the Bosnian forward of Virtus Roma with an Italian passport Amar Alibegovic (10.5 points + 7.2 rebounds last season), leader of Breschia Awudu Abass (14.1 points + 4.4 rebounds) and another big man Amedeo Tessitori from Treviso. Abass and Tessitori play for the Italian NT. In addition, Virtus Bologna signed a contract with American Josh Adams, who was very good at Unicaja last year, and in the 2016/17 season played in Saratov for Avtodor.

In the 2020/21 season Virtus planned to return to the Euroleague, but Euroleague is decided to keep the lineup due to the unfinished season.

In addition to the main players the club retained a coaching staff headed by Sasha Djordjevic. The Serbian specialist signed a contract with Virtus in March 2019. It was the team’s second season after returning to the elite division of the Italian champ, which turned out to be not the most successful, but Djordjevic simply didn’t have time to raise the team above 11th place. But after the summer off-season and good preparation for the season, everything went completely different. At the time of the suspension of the 2019/20 season Virtus was in a confident first place in the Italian championship with 18 wins in 20 matches.

At the start of the 2020/21 season the most effective player in the squad is Milos Teodosic. The Serbian defender scores 13.5 points in the championship and makes 7 assists per game on average. Abass, Hunter, Tessitori, Alibegovic, Weems and Adams are not far behind Milos in terms of scoring. Ricci had an excellent opening match in the Eurocup.

The rotation of Virtus is so good that even the absence of a couple of players from the main team doesn’t affect the team’s actions in any way. At least that was the case in the Italian Super Cup. Teodosic, for example, didn’t play against Lietkabelis, but the Italians won with a difference of fifteen points!

Virtus is a balanced team with a large number of snipers. Abass, Teodosic, Weems and other players are very dangerous, shooting with a good percentage from beyond the arc. We should play aggressively in defense, both in the paint and on the perimeter. In offense we must be careful against pressure, control the rhythm, we need to have maximum concentration for all forty minutes of the match. We will play only to win.

In the game against CSKA we didn't manage to play at the same level of the whole match. We drew conclusions and preparing to play against a serious opponent with all responsibility. Every game is very important for us, but the team is only shaping game, so it's impossible to go through the start of the season without ups and downs. In Bologna we will fight to the best of efforts to please our fans with a good game.

Virtus and Loko will play on October 7 in Bologna at the Virtus Segafredo Arena. You can watch the game live on Euroleague.tv. The broadcast starts at 21:25.

Other channels by your country you can find on the list below. 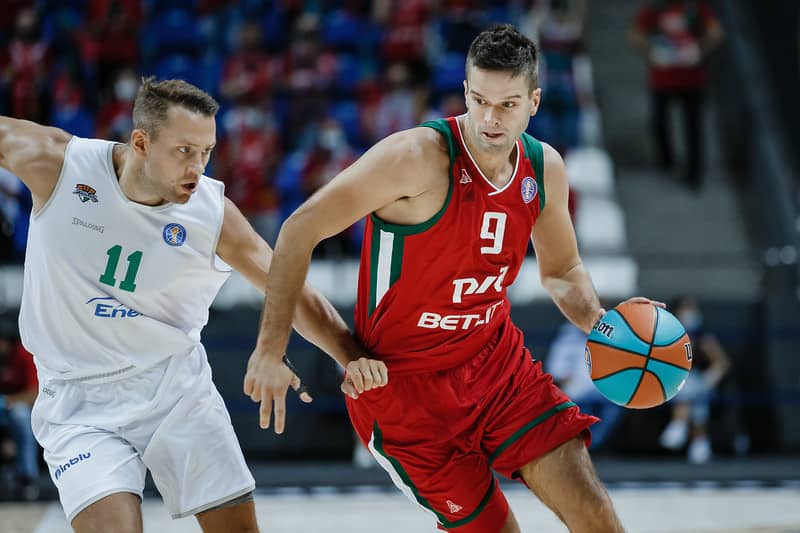 Mantas Kalnietis continues to recover from a hand injury. The participation of the Lithuanian defender Loko in the match in Bologna is questionable.

Information about the rival