Boxscore with a full stats, photography from the match, quotes of players and coaches you can find on the official site of EuroСup.

The time for the most important matches in the Top 16 of the EuroCup is coming for the red-greens. The first opponent to be beaten at any cost will be Metropolitans 92. The history, information about the opponent and comments before the game in the preview from lokobasket.com. 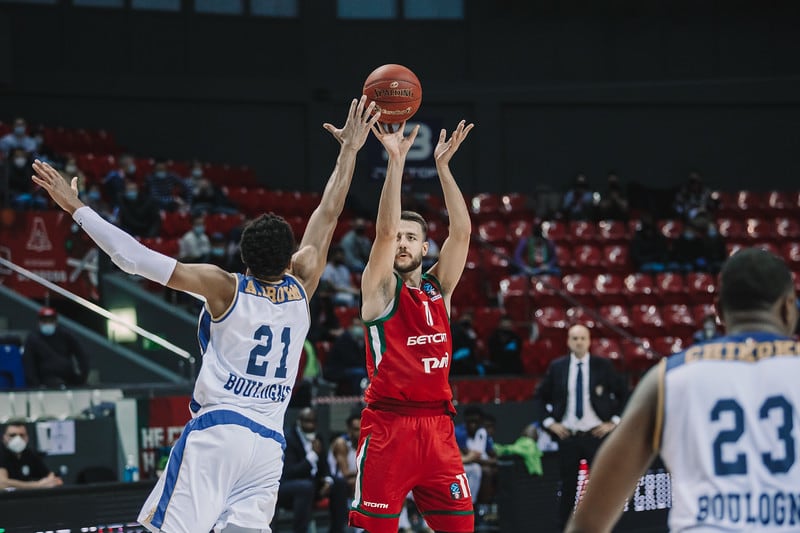 This game can answer many questions, but not all. Loko needs to beat Metropolitans 92 in order to keep the chances of qualifying from the group. In addition, it is desirable for the red-greens to win by five points or more in order to be stronger than the French team in terms of additional numbers. In case of defeat Loko loses all chances of qualifying from the group and Metrolitans 92, accordingly, secures a ticket to the quarterfinals.

The opponents have won their matches in the national championships and are preparing for the game in good spirits.

Loko beat Enisey and continues to chase the leaders in the VTB United League, while Metropolitans 92 left no chances for Le Portel and is in fourth place in the standings in LNB Pro A. 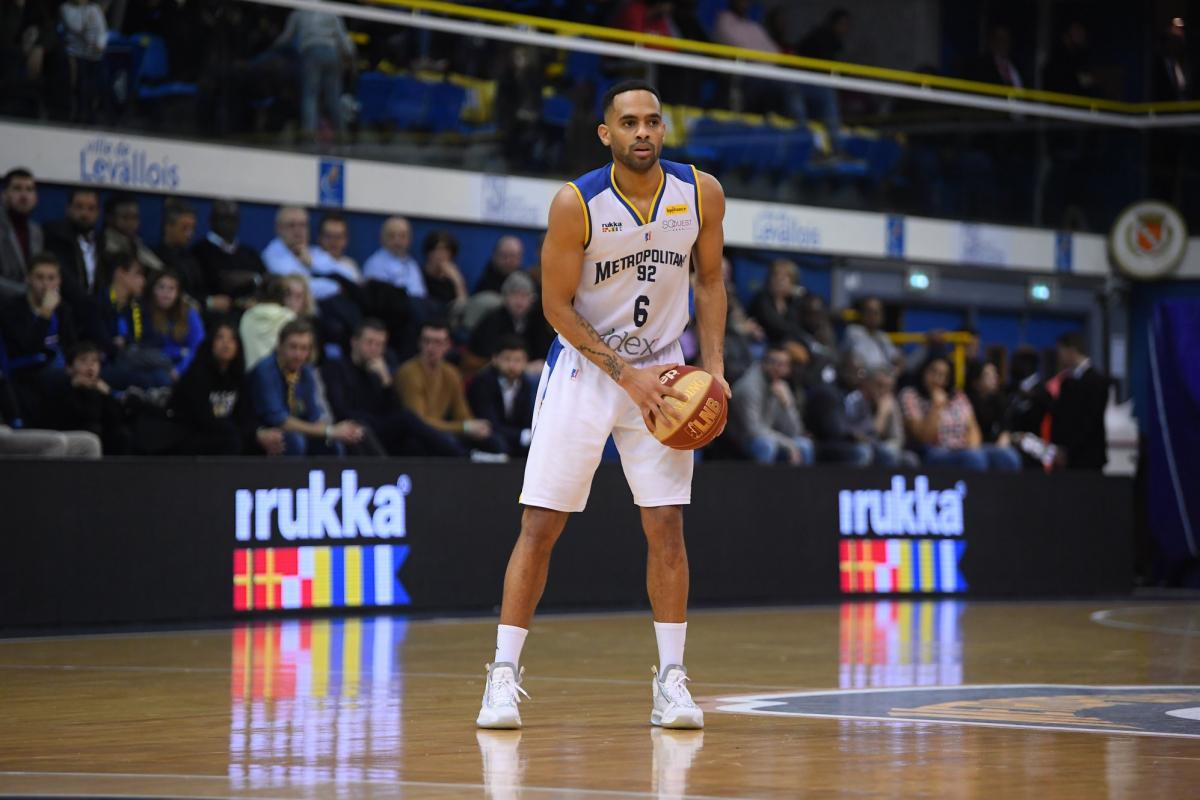 Metropolitans is doing great for the season, but we can’t say that the team has no difficulties at all. Including the roster.

A month ago, due to injury, the main center Miralem Halilovic took off, so now Vitalis Chikoko and newcomer Josh Owens are responsible for the work in the three-second zone. Chikoko is quite difficult to work out for the main centers and Owens’ best days are already in the past.

On the other hand, point guard David Michineua shows a stable game, who after the injury of Brandon Brown became the real leader of the team.

Looks great like usual Anthony Brown, Archie Goodwin, Bastien Pinault. Tomer Ginat and Maxime Roos, who took part in the February “window” of the national teams of Israel and France, respectively, are having a good season.

Stability is directly related to head coach Jure Zdovc, who in his first season at Metropolitan managed to assemble a very solid team. 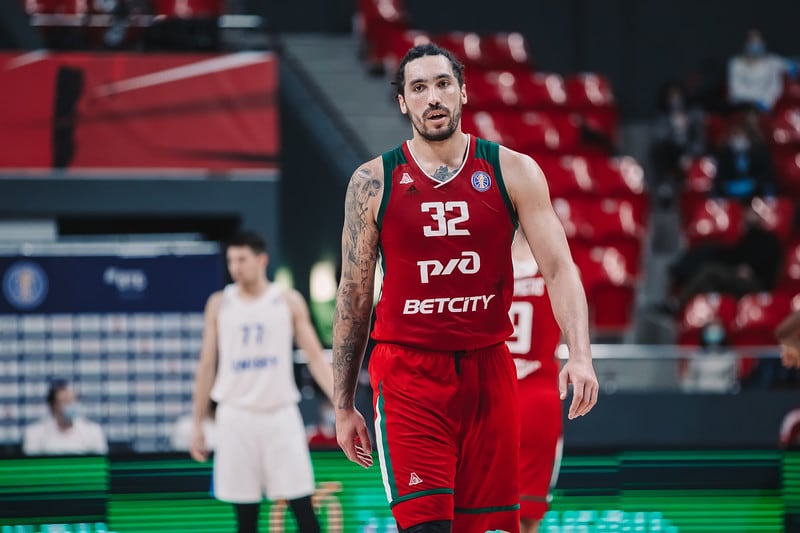 Before the game against Enisey the red-greens had only one practice with full team. Since the last match, the team had a little time to improve mutual understanding and establish combinations.

Nigel Williams-Goss and Drew Gordon scored 51 points for two in the game against Enisey. Stanislav Ilnitskiy repeated his best result of the season in terms of points scored.

The team is preparing for crucial game in France in a good mood, all the players are healthy and eager to fight!

Metropolitans 92 plays at a slow pace, they always have a lot of physical contact in the game. We need to stop Chikoko, who is dangerous when attacking from under the ring. We should play very carefully against their shooters Brown, Michineau, Pinault. They have a few more dangerous players, so I will not list the entire team. We must impose a fight on them, not let them make a shots without resistance. We need to play aggressively, put pressure on the ball, control the rebound and act on the attack just like in the last match against Enisey. We worked hard during the February “window” of the national teams, now we need to show all this in the game against Metropolitans 92. All forty minutes of the match we must be focused, need to show good ball movement, attack the opponent's weaknesses and play only for the win.

We met after few weeks break without games and national team window. We have new players and new coaches, so it's not easy to adapt for all sides, but dispute it we have two "do or die" games and no other chances. Metropolitans 92 looks good defensively, they try to put every opponent player in situations where he doesn’t feel comfortable. We don’t look too much in their roster. For us the most important to be focus on ourselves and be ready in 100 percents.

Loko will play against Metropolitans 92 on March 3 at 20:45 (Moscow time). You can find the channel in your country to watch this game online: