October 14, 20:54
The red-greens had an excellent match and won their first away game of the season! Details in the report!

Details of Loko’s trip to Panevezys were described in the news on the website and in the interview of Mindaugas Kuzminskas, so let’s go straight to the events at Cido Arena!

Loko’s pressure on the opponent began from the first seconds of the match. And where is this fatigue after the road, which took almost a day?!

The whole team worked as a single mechanism. There were 10 people in Loko’s roster for this match and all 10 played in the first quarter. Andrey Martyuk converted a fast-break, followed by three points. Kevin Hervey started with a turnover, but then worked in defense, scored two points and made an excellent assist to Alan Williams. Alan, by the way, made 7 rebounds already in the first ten minutes! The coach successfully brought Motovilov and Ilnitsky into the game, both of them acted effectively. Cummings also immediately began to cut the defense of the rival with his fast game. Will closed the quarter with an accurate free throw. 27:13 after the first ten minutes of the game in favor of Loko. Are you surprised? We are not – everything is on business! 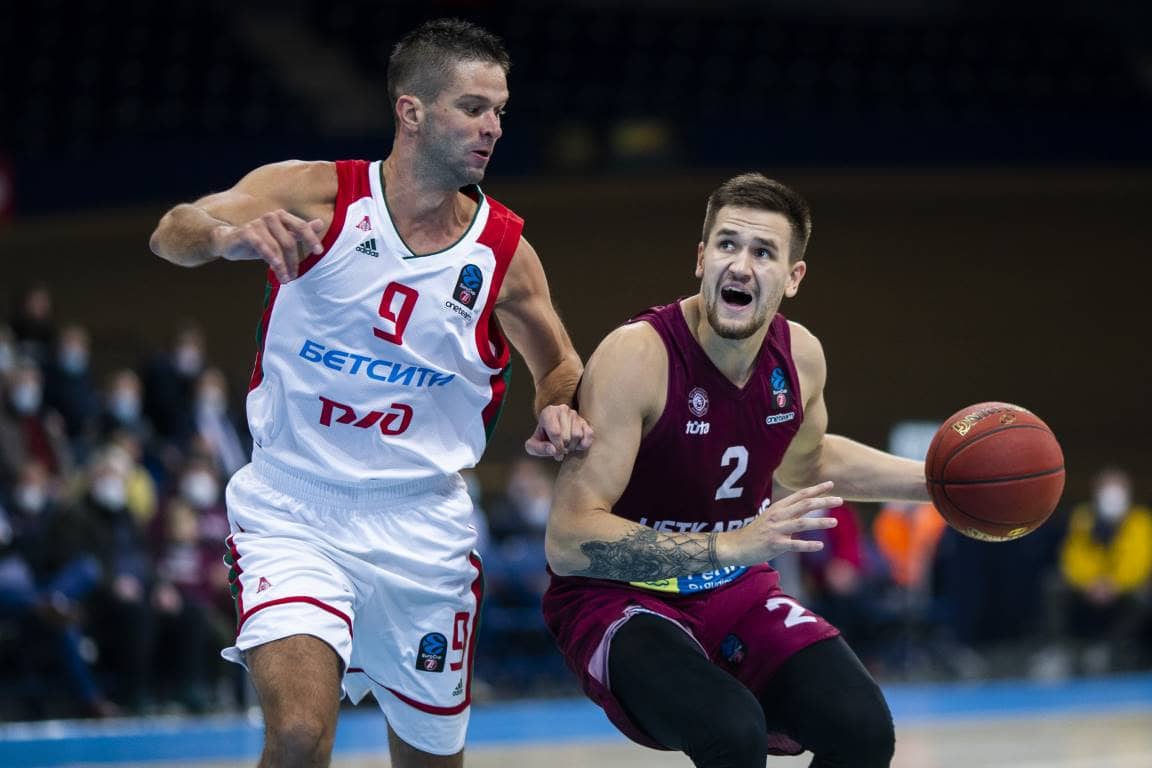 Best first half of the season

Loko gained speed in the first quarter and did not intend to stop. 13: 2 in the first minutes and then advantage exceeded twenty points. The hosts scored rare points only through three-point shots, while Loko had good ball movement and plenty of long range shots. There were also some bright labor moments, like a dunk of Mindaugas Kuzminskas. Nevertheless, even with a solid advantage, Evgeny Pashutin controlled the rhythm and took a timeout to make adjustments. The course of the game is under control. In the second quarter all ten players of Loko’s roster marked their points. Jordan Crawford summed up the fiery first half of the game with three precise free throws. 59:39.

In the third quarter Loko was not as effective in attack, but played reliably in defense. 9 missed points confirm this. Jordan scored two three-pointers in a row, and Alan scored 8 points in the quarter, completing his double-double without waiting for the end of the match. Martyuk scored his first ten points at the main team. Lietkabelis didn’t find solutions in the attack. This also affected their defense. 82:50 in favor of Loko before the decisive ten minutes. 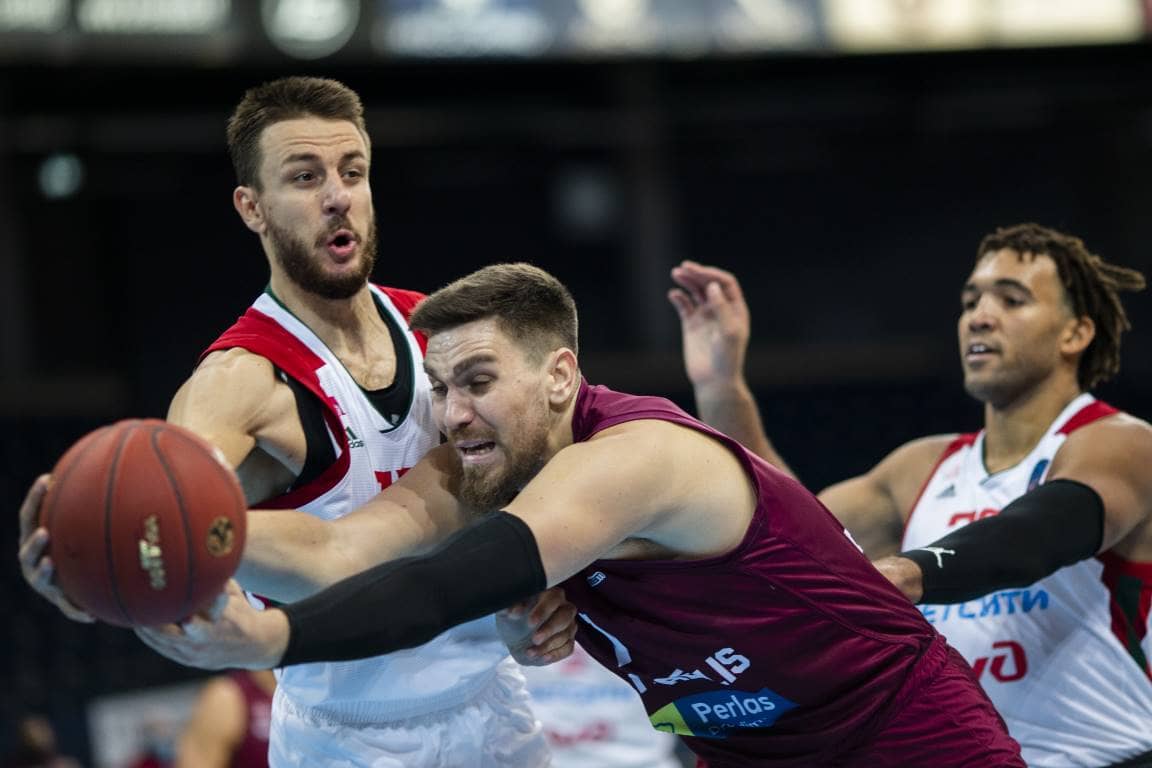 In the fourth quarter there were only a couple of open questions, the main of which was whether Loko could score the first hundred of the season. Alan Williams got his rebound and then made a hundred! The decoration of the end of the match was Kuzminskas alley-up after Kalnietis cool assist, as well as Crawford’s shot, who set the final score of the match – 105: 76!

In his first match for Loko Kevin Hervey scored 13 points, made 3 rebounds, 3 assists and 2 steals!