December 16, 2020, 21:22
The match was very difficult, but the red-greens managed to win this battle for the second place.

A fusion of experience and youth

Lynch and Kalnietis started the match swiftly with a couple of accurate throws, Lessort responded with a powerful dunk for the guests. At the start of the match the opponents looked great in defense and in the first half of the first quarter scored only eleven points for two teams. Monaco several times did not even have enough 24 seconds to attack, because the defense of Loko worked so closely. Reggie Lynch, for example, got two block shots in the first minutes of the match. When the difference began to increase, then the guest leader Dee Bost entered the game, having implemented three average shots in a row. Emchenko, Martiuk and Nyagu, whom Evgeny Pashutin released on the site towards the end of the quarter responded to these actions of the american with a bulgarian passport with precise throws. Yaroslav Nyagu converted one free throw and scored his first point in the games for the first team. The teams left for the first break when the score was 18:16. 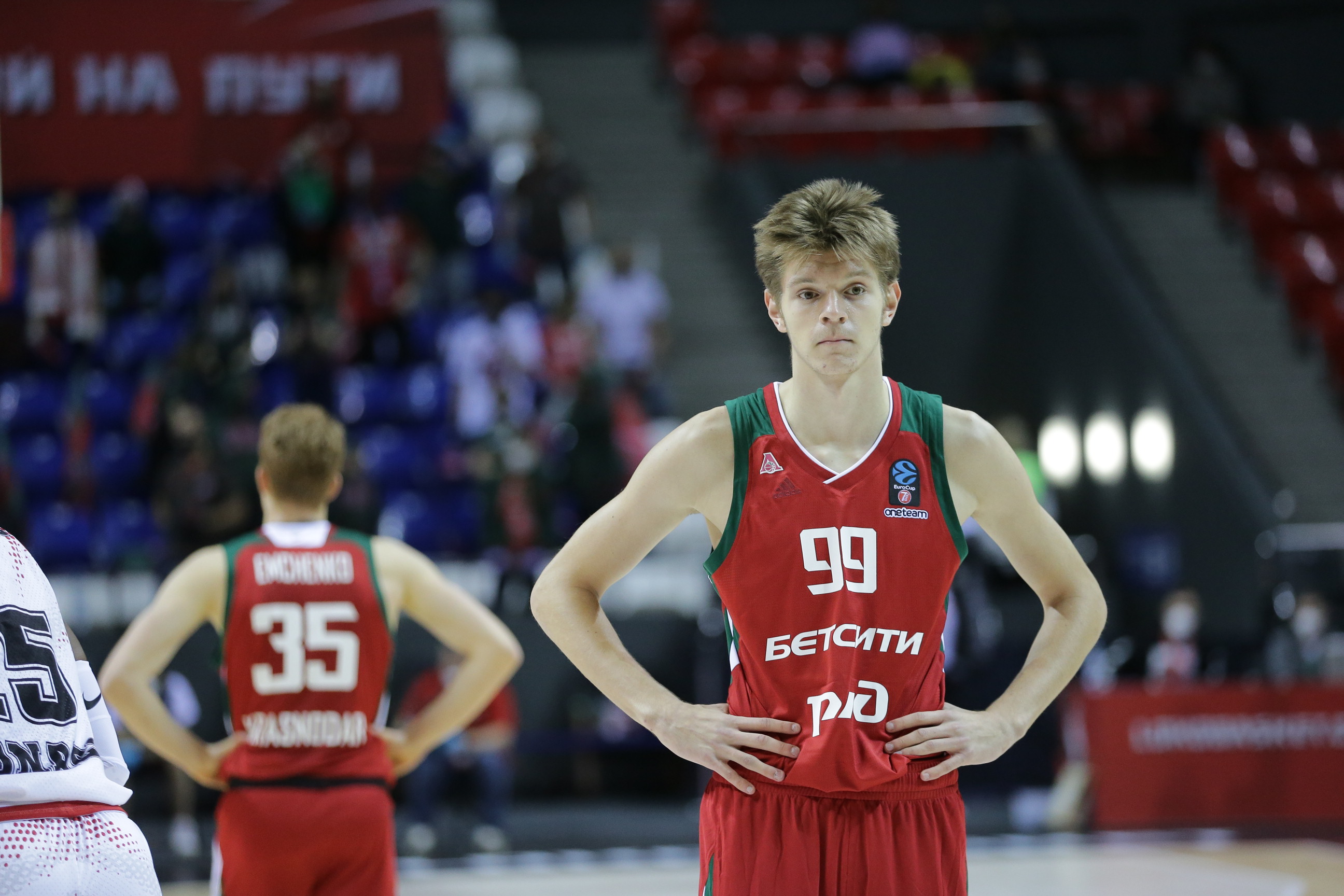 In the second quarter the rivals started more energetically. The guests had long-range shots, and, in fairness, we note that Loko’s players temporarily stopped playing too aggressively in defense. As a result the guests were able to take the lead for the first time in the match, but Lynch’s dunk and two three-pointers in a row from Crawford returned the hosts a two-possession advantage. The whole game of Monaco was built exclusively through Bost, but when Knight and O’Brien were involved, the team pulled up to the hosts closely. Before the half time Loko was ahead 37:35.

Monaco entered the second half more aggressively, they managed to drag Loko into a sticky game, the red-greens lost the ball movement for a while. They had to drag on the moral and strong-willed. The lack of tournament motivation affected the team’s actions, but the coaching staff did everything to bring the players to their senses. There was a lack of a spark, a charge of cheerfulness. At the right moment Emchenko scored his second three-pointer in the match. After a good stretch, there were turnovers, inaccurate shots, and without Lynch Lessort felt very comfortable in the three-second zone. Nevertheless, the ending of the quarter remained with Loko – 54:50. 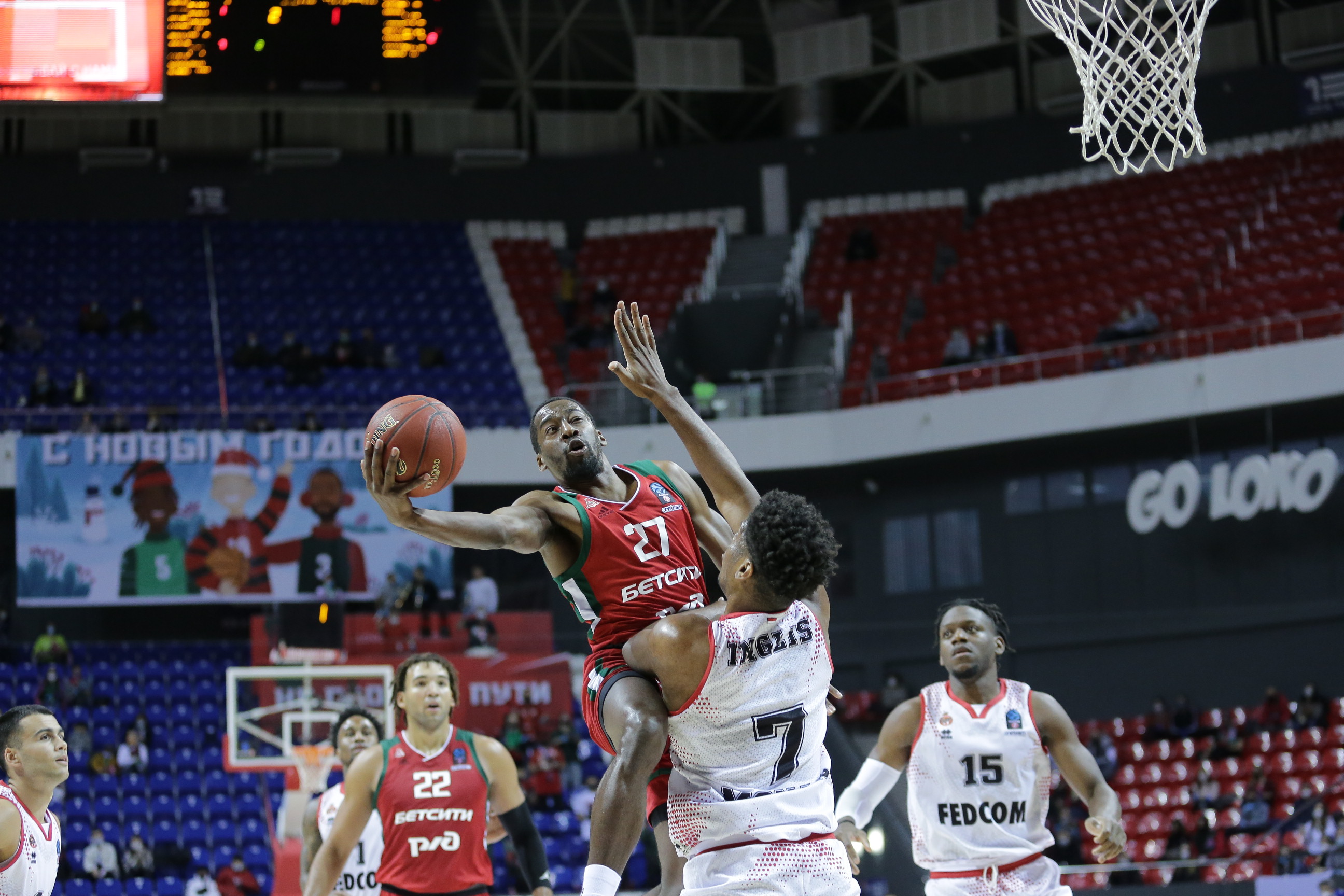 In the fourth quarter Monaco managed to drag Loko to the crunch time where nerves were deciding everything. Considering the fact that that evening the red-greens made terrible free throws, the courage of Lessort and Bost looked menacing. A minute and a half before the end of regular time Crawford increased Loko’s advantage to four points, but in the next attack guests reduced the difference to a minimum. Evgeny Pashutin took a time out at a very important moment in the match. Loko came out after a pause with a good mood, Lynch earned an unsportsmanlike foul and converted one shot, and then Kalnietis stood on the free-kick line and scored two of two. The guests chose the tactic of a quick foul, but it did not work and Loko won the match with a score of 77:72. The guests were very close to overtime though.

The protocol of the game with full statistics, photos of the match, as well as quotes from players and coaches, can be found on the Eurocup website.